Help Is Here, Are You Ready to Take It?

Jeff’s mother sighed as she tried to explain to me why, though she had been waiting for a school year coaching slot with SOS4Students for months and one had opened up, she was hesitating to take it.

“Right now, he feels like he’s got things under control,” she explained.

“Not yet,” she replied. “We are trying to get him to see the benefits. We worry, of course, but we think he needs to give it a go without help. So far, there’s not much work and he’s on top of it.”

“It is only week two,” I remarked, “Last year, according to his coaching intake form, he was missing work, lacked systems, was challenged by ADHD and procrastination, and got low test scores. I imagine you’re hoping that being back at school in-person will turn things around?”

As a result of this conversation, SOS4Students released the hold on the coaching slot to another waiting student.

By the end of week four, we received a panicked note from Jeff’s mom: 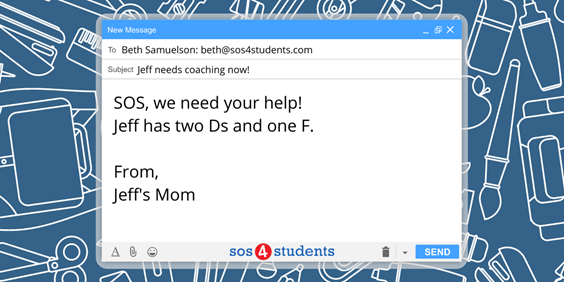 Jeff is now waiting for another coaching spot to open up.

If you have a life preserver to toss to the person who’s having trouble treading water, wouldn’t you throw it? 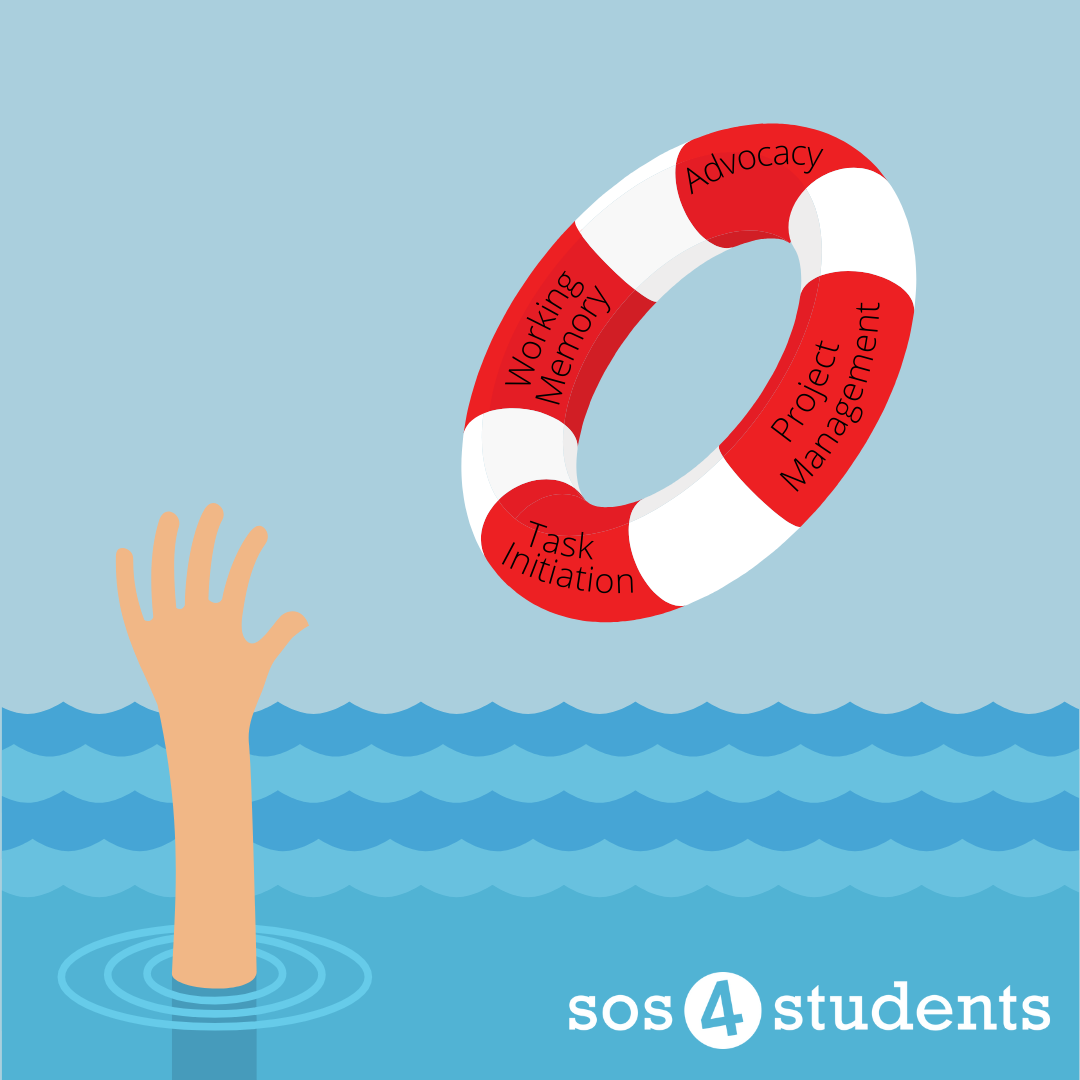 With coaching, we help students proactively “tread water” before they get into trouble in the deep end. We teach them to be strong swimmers!

Waiting for students to “figure it out” for themselves means a loss of valuable time and the need to fix problems rather than preempt them.

As Ben Franklin once said, “An ounce of prevention is worth a pound of cure!” In other words, don’t wait for executive functioning support to come to you . . . get it now.

SOS4Students helps students get on top of their work before it gets on top of them! Get Started with Coaching

Copyright © 2022 by SOS4Students, All Rights Reserved